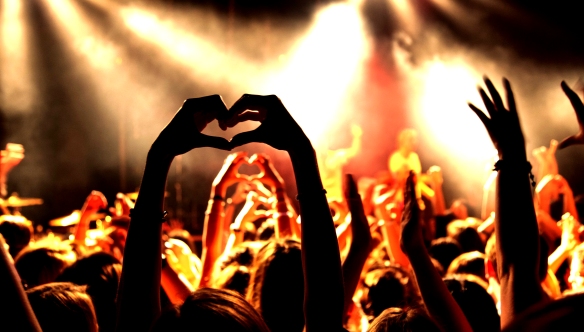 Here I stand, at the precipice of another intense launch week: excited, anxious, ready to hustle like crazy, and entirely unsure of what the future holds beyond the next few days of battleprep. Missile Cards launches on iOS this Wednesday (6/28). *Gasp!*

Getting the game out on mobile is my second (and probably last) chance to try to hit (and hopefully exceed) my “break even” sales goal to cover the project’s development. Beyond that, I’m really hoping it does well enough to help establish a strong baseline that lets me release more of the unique mobile card games I’m continuing to work on this year.

If you’ve been rooting for me, or want to help see the game succeed, this week (and the month beyond) is a great time to pitch in — in any way you can. More on that in a bit.

Let’s talk about goals for a quick second, as it’s important to have targets to work towards. My short-term goal for this project has always been pretty simple: to break even on the game’s short dev cycle. That didn’t happen with the Steam launch, but there seems to be a LOT more interest for Missile Cards on iOS. So I’m…cautiously optimistic.

Missile Cards on iOS will launch at $2.99 —  a lower price point from the PC version. As such, I’ll need to sell roughly 8,000 copies to break even on the game’s core development time. That’s sadly only a drop in the bucket towards my goal of sustainable game development, but it’d be a nice start.

Long-term, I’d like to be able to make sustainable gamedev (i.e. not bootstrapping every single project) a bigger part of my core focus, while also maintaining a part-time freelance workload.

This iOS launch week is pretty critical. It could change a lot of things for the better, or — if it doesn’t go well — push me towards having to backslide and scramble for work to stay afloat for the next few months.

WHAT HELPS ME THE MOST DURING LAUNCH?

The game isn’t out on iOS quite yet, but I figured ahead of Missile Cards‘ official App Store launch on Wednesday, it might be useful to talk about some of the key things that I’ve found to be the most helpful — especially as a solo indie dev who’s handling all of my own marketing, outreach, and support.

Early sales momentum – Buying the game at launch is a huge help. Getting traction on the iOS ranking charts can boost visibility and get the game in front of more potential players. This is the first, and biggest way, you can help support me this week.

Early Reviews – Social proof has a tremendous impact on influencing future sales. If you buy the game and are enjoying it, taking a moment to leave a quick review and rating on the App Store is almost as helpful as buying the game in the first place. Seriously, people are more inclined to check out a game if it has user reviews, particularly if they’re generally favorable.

Spreading the Word – If you dig Missile Cards, helping to spread the word is another super helpful thing you can do. Recommending the game to a friend, sharing it on social media, and all of that good stuff is super super appreciated and can really help a ton! Since a lot of people use social media on their iPhones, sharing Missile Cards’ App Store link when you post on social media also makes it a lot easier for folks to click a button or two and download the game right then and there.

Games Media / Influencer Coverage – Indie game coverage is extra hard to come by as a small developer, but it can have a big impact on visibility and sales. If you’re a YouTuber who covers iOS games, a member of the games press, or even a podcaster interesting in covering Missile Cards, I’d love to have you check it out! Ping me at: thenathanmeunier@gmail.com if you need anything.

Anyhow, that’s it for now. Time to get back to launch prep. I really appreciate everyone’s support so far! If you feel inclined to grab the game or help spread the word this week once Missile Cards launches on Wednesday, that’d be huge.